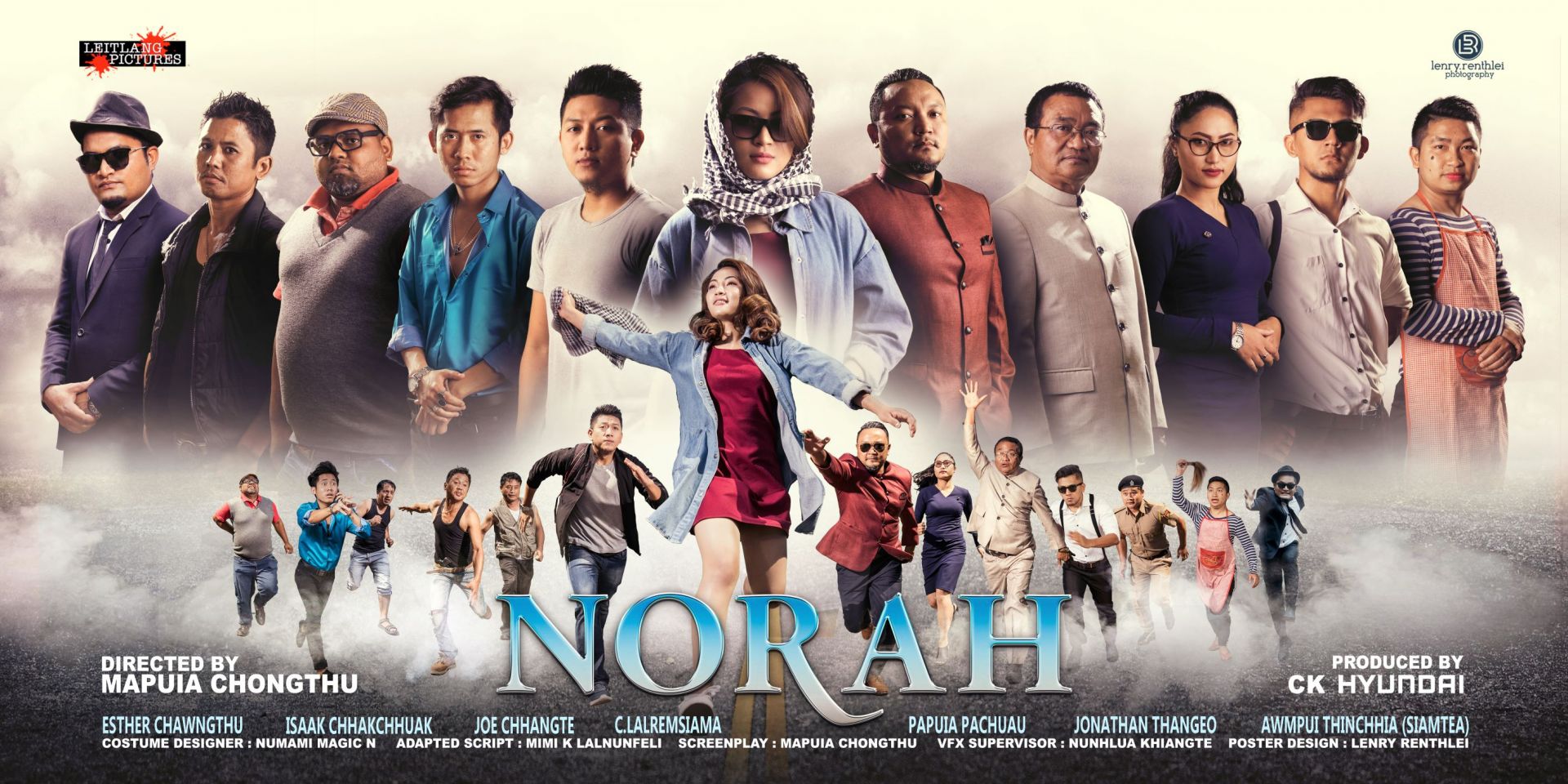 LOGIN TO WATCH Play Trailer
After payment, You will be able to watch this movie for 3 days after the first time you play
Produced By: Leitlang Pictures
Spoiled daughter of a cabinet minister, Norah impetuously trying to marry the fortune hunter Albert and Leaving her home for him.
Norah falls in with a guy on the journey, who tries to help her reunite with her new husband in exchange for a reward that her father declared to give away who finds her daughter.
But during their travels, the guy finds himself falling for the feisty young lady.