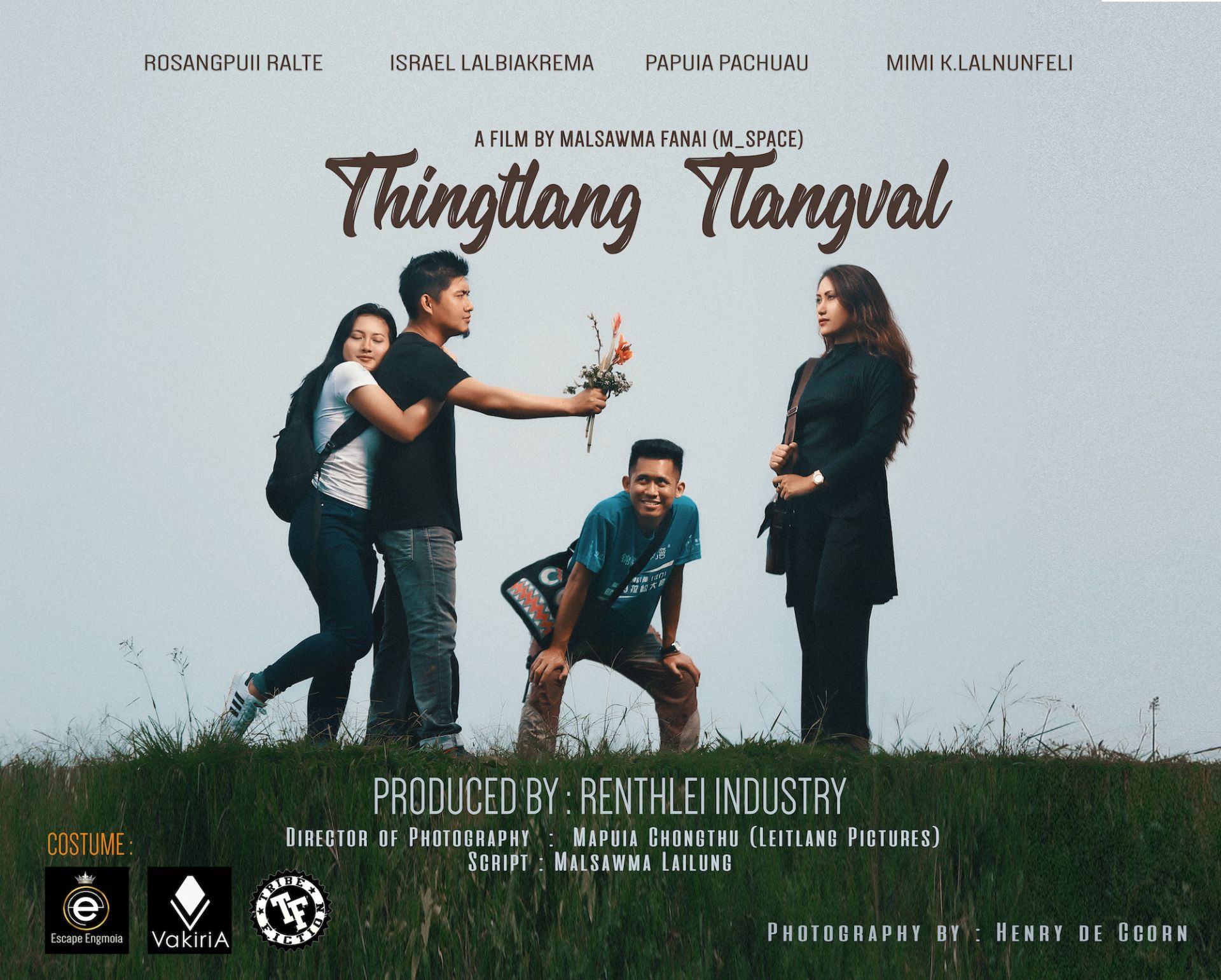 LOGIN TO WATCH Play Trailer
After payment, You will be able to watch this movie for 3 days after the first time you play
Produced By: Renthlei Industry
A story about a teenager who lives in a remote village, who moves to the city for further studies with his best friend, where he experience many new things, fall for the wrong girl, he was betrayed and hurt, fought hard to get back on the right track,later on he found his true love.